Mindanao State University – General Santos successfully hurdled the administration of the System Admission and Scholarship Examination (SASE) last January 15. Under the supervision of its Admissions Office, the examination was simultaneously administered to its testing centers to determine the admission and scholarship of incoming 1st-year students to the MSU System.

In its main testing center at MSU-Gensan Fatima Campus, there was a total of 6,149 hopeful examinees coming from schools within and neighboring General Santos City. There were a total of three batches for the administration of the exam which started as early as 8:00 AM and ended at around 4:00 PM.

The staff of the Admissions Office headed by Prof. Jerry J. Dela Cruz, examiners, proctors, and medical and security personnel were all stationed in their designated areas to assure smooth and efficient conduct of SASE 2023. The preparation for the exam started last year which was prompted by the opening of online applications last November 15, 2022.

The MSU SASE results will be posted soon on the MSU-Gensan Admission Official Facebook Account (Msu GenSan Admission). All the best to our SASE takers!

Photos from the event

Mindanao State University – General Santos, through the Office of the Vice Chancellor for Research and Extension (OVCRE), launched the Center for Biodiversity Studies in SOCSKSARGEN (CBSS) and named the ... MSUans, our go-to place for pictures and making memories has finally donned its new look. Come and see the newly repainted I MSU GENSAN landmark as you enter the campus. ... Mindanao State University – General Santos successfully hurdled the administration of the System Admission and Scholarship Examination (SASE) last January 15. Under the supervision of its Admissions Office, the examination ... Ceremonial Launching of the College of Medicine
By Eunece Naive

Mindanao State University – General Santos recently held its Ceremonial Launching of the College of Medicine on January 31, 2022 at the Audio-Visual Room, Graduate School. “It is a dream ... Mindanao State University – General Santos forged partnership with the Department of Science and Technology XII (DOST XII) through a Memorandum of Agreement on January 25, 2022 at the Conference ... 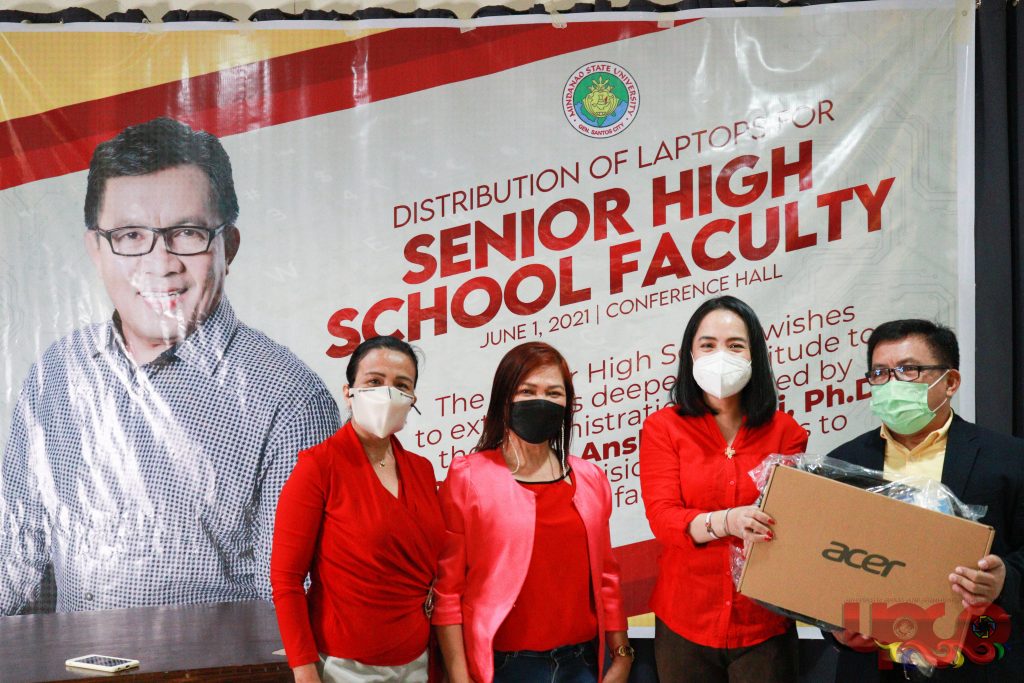